Your browser is not supported. Please update it.
Home page
Call 01485 210087
Website by GolfWorking
History
& Heritage

The Club is unusual in that its royal status was conferred at the outset, with the Prince of Wales, later to become King Edward VII, accepted the invitation to become the Club’s Patron. Four Members of the Royal Family have captained the Club over the years, the Duke of Gloucester, the Duke of Windsor and two Dukes of Kent. 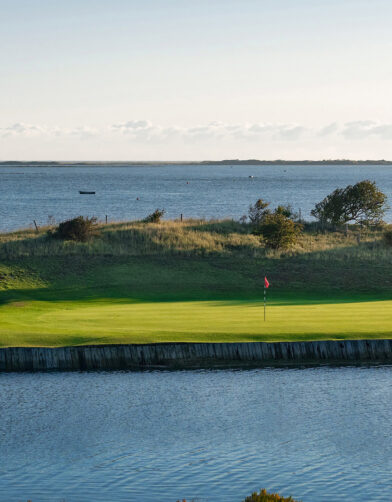 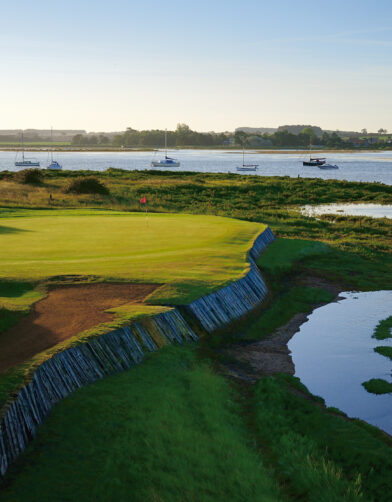 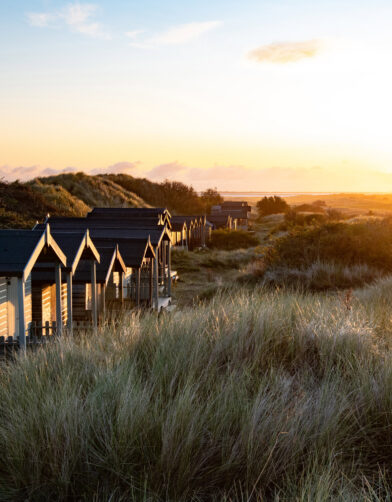